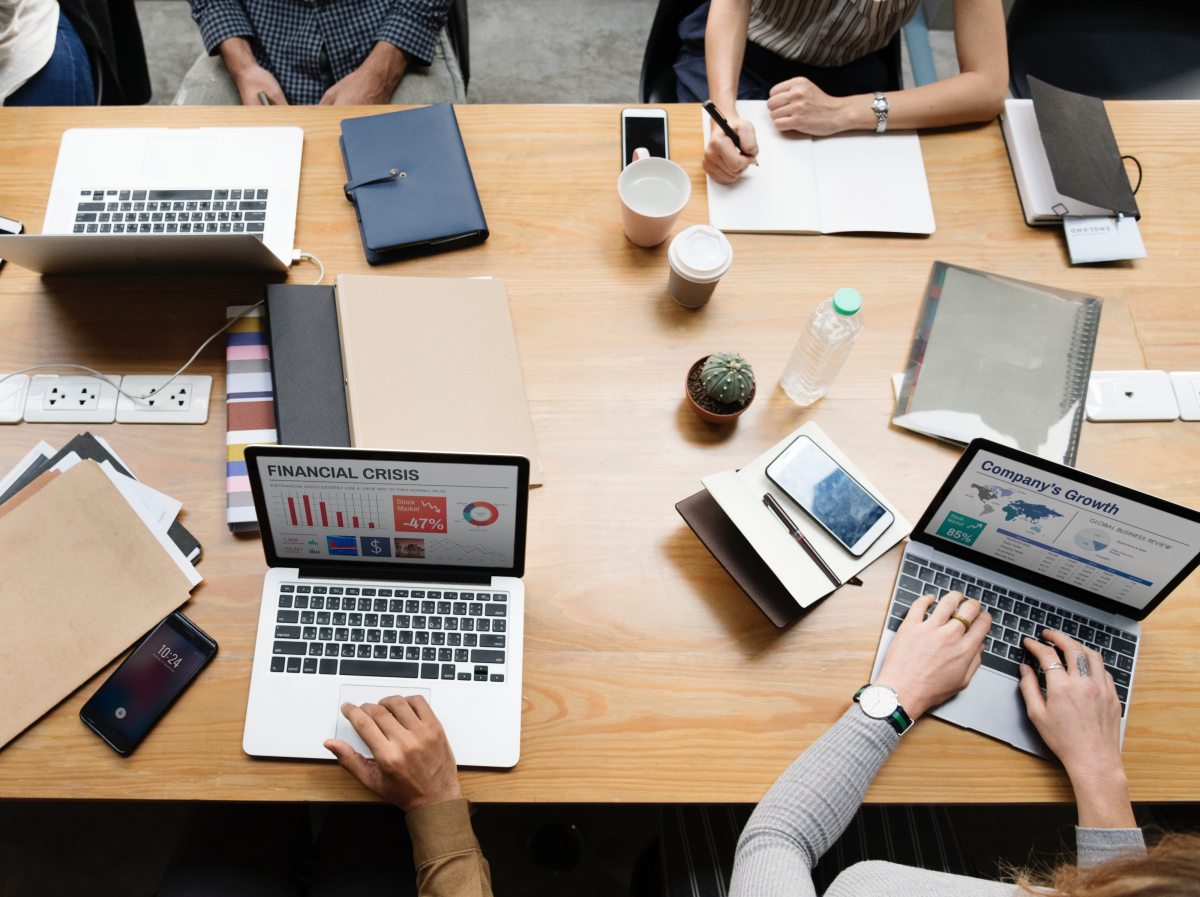 The Chartered Management Institute (CMI) outlines that there is a low productivity problem in Britain.

‘Research from the Centre for Economic Performance at the London School of Economics proves that with the country scoring just 3.03 out of five for management best practice, behind the US (3.31), Japan (3.23), Germany (3.21) and Canada (3.14)’.

But why does this problem prevail? What is the root of the problem?

According to CMI’s Management Manifesto published in 2017, research reveals that effective management can benefit any organisation. Moreover, productivity and performance increase if managers undertake the necessary training. Furthermore, organisations that apply leadership development programmes are 32% more productive and have 23% better results.

“The principles of management are stunningly simple, yet so few get it right. Being a good manager is about training and practice. A natural runner may have a talent for running, but they won’t win a race or complete a marathon without practice and training. The same is true for a good manager.”

There are many managers who believe training is not necessary and fail to deliver outcomes as they find it hard to act according to their role. Others believe that hard work is enough and it can potentially help them overcome their deficiencies. Finally, some are unwillingly accepting managerial roles.

‘poor management is estimated to cost the UK £84bn in lost productivity a year – £9bn more than the £75bn that the Institute for Fiscal Studies has estimated could be lost every year by 2030 if the UK left the single market.’

CMI emphasizes on the government’s Apprenticeship Levy that is a funding scheme that may actually serve as a solution to the ‘accidental’ management problem. Funding from the scheme can be used by employers, to fund their apprentices.

Universities UK has said that the Chartered Manager Degree Apprenticeship could become the most popular of the new degree-level apprenticeships and could account for over a third (36%) of all new apprenticeships next year.

This new breed of professional fully-trained managers are hope for businesses all over Britain as they are expected to play a pivotal role to the increase of productivity that has been a huge problem for years.

This site uses Akismet to reduce spam. Learn how your comment data is processed.